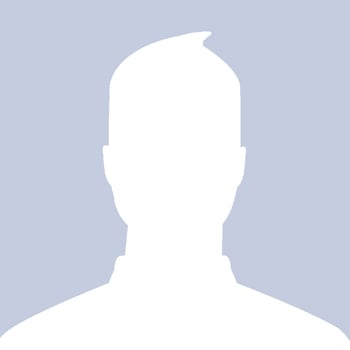 Guys if u are trying to learn Python and Django on your own and feeling it is very difficult then believe me and join the Python Django class in Broadway. I am giving this review from my experience as I was trying to learn python for a long time but felling it difficult and could only mug the syntax but can't understand the core concept and workings but Broadway Infosys had changed my thought toward Python and Django. Guys join Broadway Infosys with an incredibly talented Python Django instructor class and thank me later, you will enjoy his class.