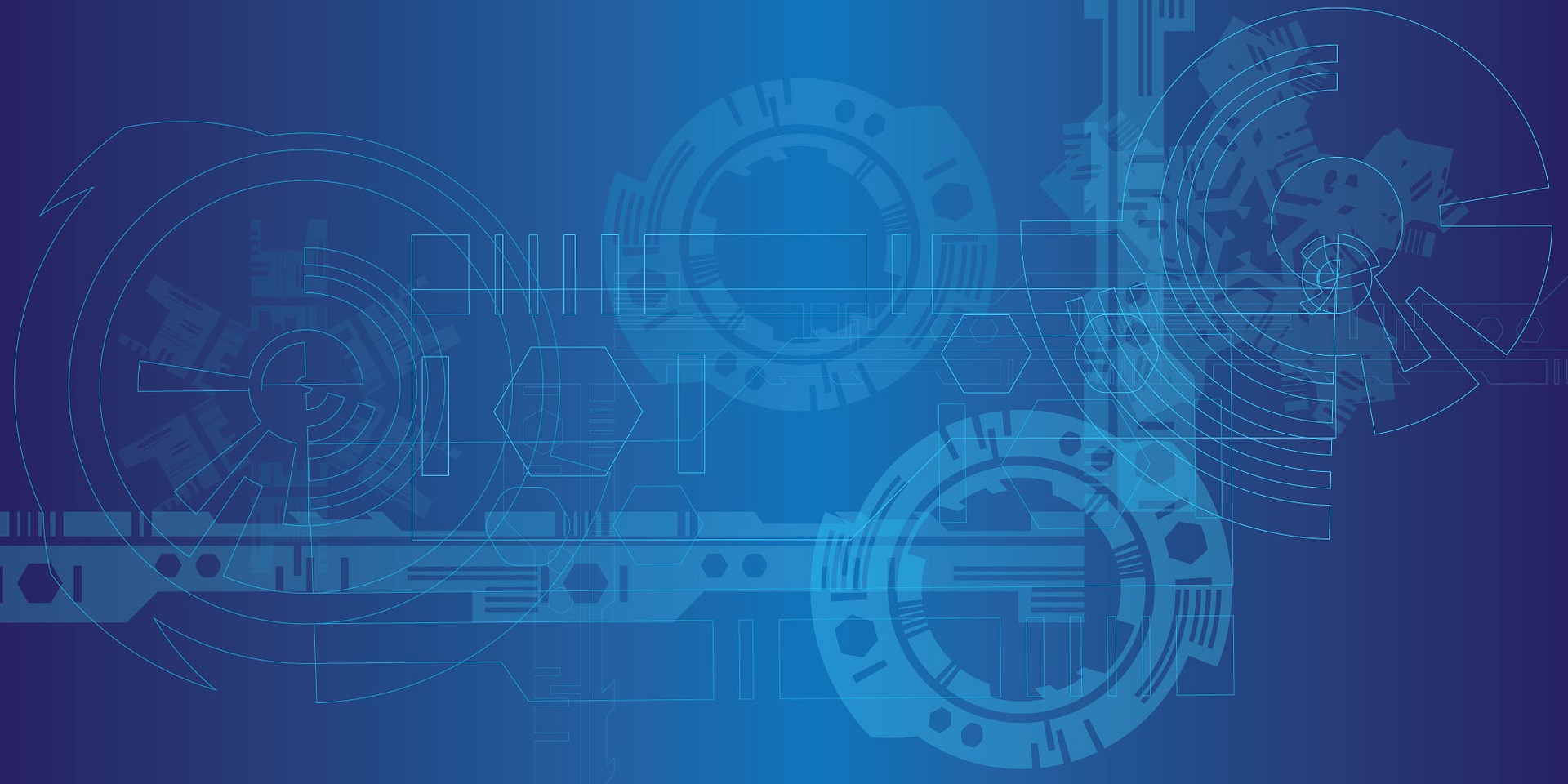 The terms and conditions incorporated herein, belonging to Broadway Infosys Nepal Pvt. Ltd., hereafter defined Broadway, shall be applicable to any person, students, clients, customers, users, hereafter defined as second-party, who are benefiting from the services, online or onsite. Broadway respects and guarantees protection of the privacy of the individuals who have access to the information and services that it provides.

Please be informed that Broadway WILL release specific personal information, belonging to either an individual or a company, if required to do so in the following circumstances: