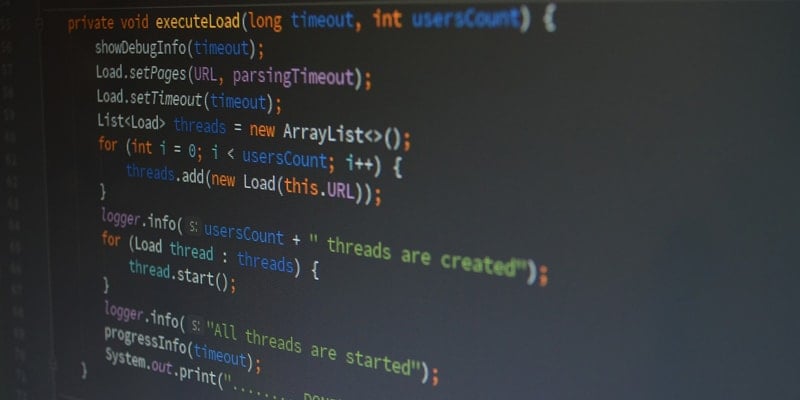 Nepal is a country that is aspiring for greater heights in the technical world. The way? By adapting to the latest demands and trends that are available in the sector of Information Technology (IT). One of the demands or trends is looking to creating diverse programmers who will be able to handle the demands of IT world in the best way possible. It has not been too long before there are programmers in Nepal who are gaining international reputation.

However, it is also not a surprise that there are many up-and-coming people who would like to make a name for themselves in the programming sector. Here in this article, we discuss about the latest programming languages in Nepal, 2020.

As mentioned earlier, Nepal is aspiring for new heights in terms of programming languages. Due to high demand of programmers in this IT-dominated world, there is a lot of scope for programmers as well.

Here are the three most dominant programming languages in Nepal, based on year 2020:

Python programming is preferred by expert developers as well as beginners. The language is very simple to learn that even non-expert can get some gist of what the program is trying to tell. Also, it cannot be denied that it has been in demand far more than other programming languages.

Also, it is necessary to note that Python left behind R programming in many fields. People who have migrated to Python from R feel that Python programming is much more efficient, reliable and easy to learn.

One of the main contestants of Python programming is JAVA programming. Seeing that there is a lot of demand for smartphones and other devices that use JAVA, it is not a surprise.

In recent times, Nepal has seen a popularity surge for NodeJS and MEAN stack. Ultimately it has led to big companies like eBay using JavaScript to develop their products.

JAVA seems like a programming language that will last for quite a lot of time as there are rarely some devices that are capable of running without JAVA being installed. Also, this programming language allows you to design and make Web Apps, Desktop Apps and also, Mobile apps.

C Programming may be one of the most basic programming languages but, it cannot be denied that it has a wide number of applications that include operating systems.

People with proper command in English language can understand C programming as it is that simple. However, to run a program that you have written or to check your output, the program need to be compiled.

In other words, the language that you see on the computer needs to be changed. Do not worry, as the process of compiling is performed by the language itself. If there are any errors, you are notified and you can simply rectify your errors.

In Nepal, C programming is the most basic language, as mentioned before. The students who want to pursue progrramming career need to be familiar with at least C programming. As a result, base for further programming is built.

Which Programming Language to Choose?

Also, making a name for oneself in this tough and competitive environment is possible if you can master any one, two or all of the above-mentioned programming language. Seems challenging? Well, challenges are what make people more capable, right? 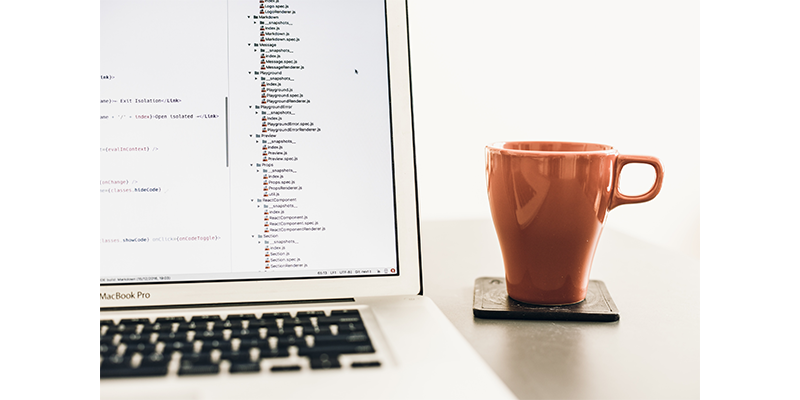