Why Should You Learn Python in Nepal? 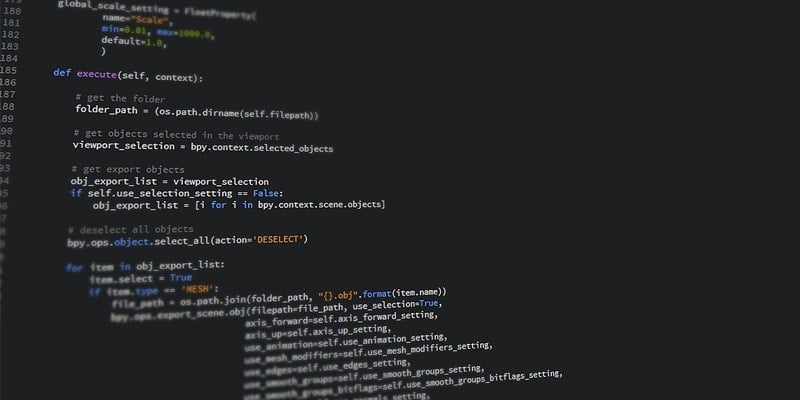 Why should you learn Python? This is a question that almost all the programmers have given thought at least once. Well, it should be of no surprise that one of the most in-demand programming languages in the world right now is Python.

From data science to deep learning, from machine learning to artificial intelligence, everything includes Python. We can even take a massive leap that Python is used everywhere. However, we should also know that Python is not used in some fields.

In this article, we will not talk about where Python is not used. Rather, we will discuss about WHY IT professionals should know about Python.

In IT-related meaning, Python is a programming language. Also, it is a diverse software. Fields that include usage of Python are: web development, game development, machine learning, AI, scientific computing and academic researches. In other words, Python is a master of popular facilities.

Many people have conception that Python is hard to master. Well, that is not the case. Python is simple. So simple that beginners of computer can understand it. Python is very easy to earn as a firls language. Also, it is a valuable skill-set that assists programmers.

As mentioned earlier, Python is used in almost all the fields of IT. Having mastery over Python opens up the doors to countless possibilities and opportunities. In other words, there will be no issues regarding any kind of internships or job oppirtunities. However, knowledge about Python should be high in order to take in all the advantages that it offers.

Why Should You Learn Python?

Moving on to the main point of the article, let us discuss about the reason for learning Python.

In order to be a professional Python programmer, one just needs to show interest. Who knows, a simple interest may turn out to be the best decision of one’s life. 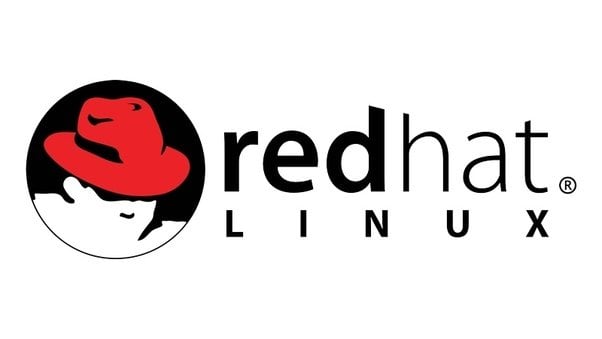 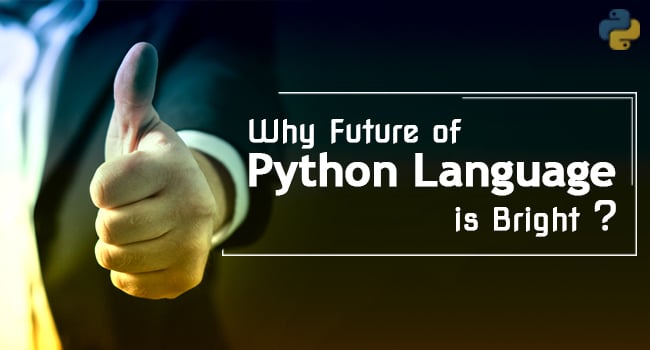