Why java is platform independent Language? 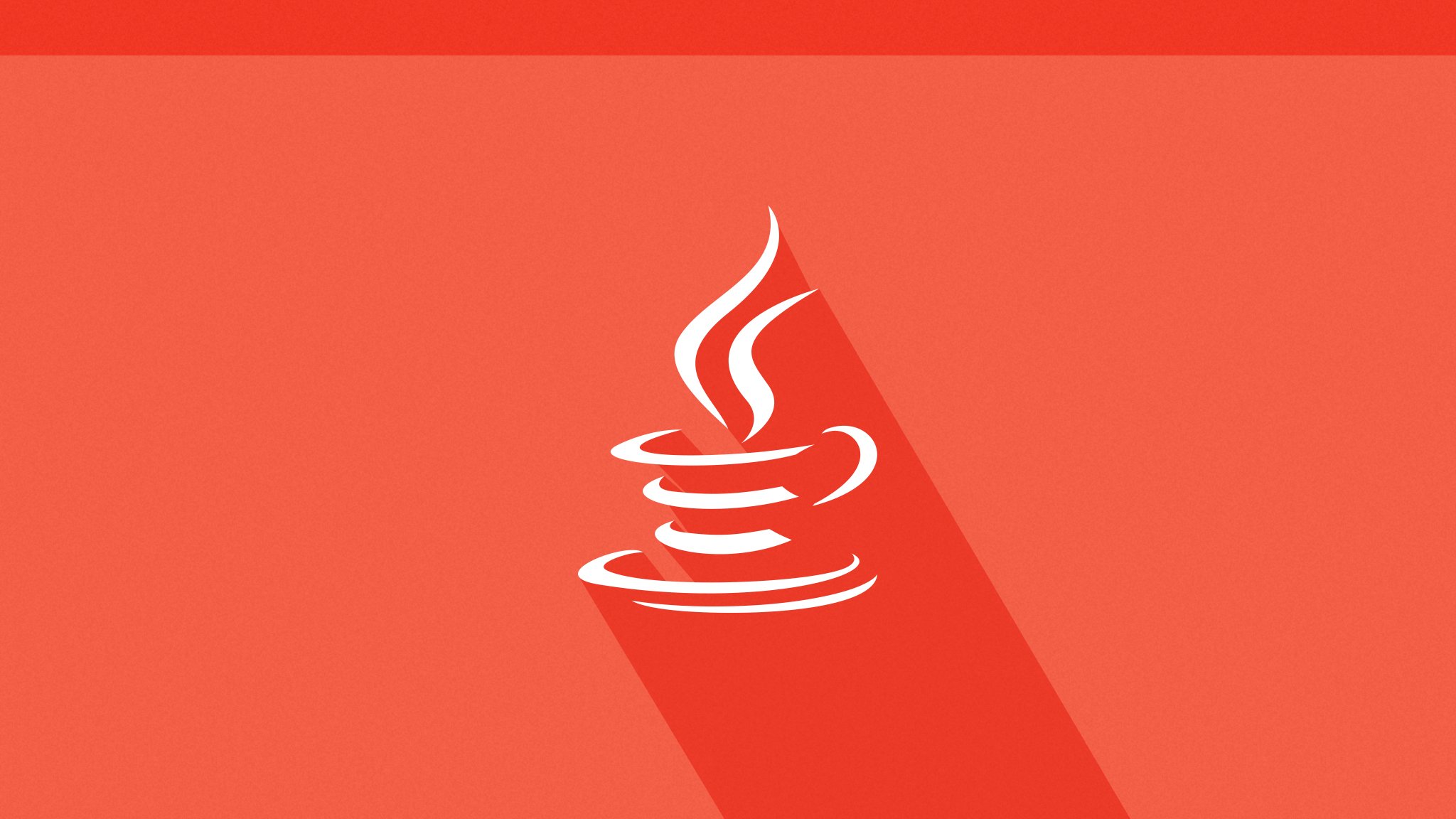 Java is a fast, reliable, secure and most popular programming language which enables and in fact has enabled many websites and applications to work. It was originated and released by Sun Microsystems in 1995 and has received widespread popularity and periodical advancements till date. With guarantee and promise of WORA; Write Once, Run Everywhere since 1995, Java has come up with many versions and configurations suiting multiple platforms. The versions are popularly known as Java SE as in Standard Edition which is a core Java programming platform , Java EE for Enterprise Applications and Java ME for Mobile Applications.

Typically, a Pentium 200-MHz computer is needed with recommended 128 MB of RAM (minimum 64 MB) with software like Java JDK 8, Microsoft Notepad or any text editor, Linux 7.1/ Windows 7,8,xp for running or learning Java.

Java is such a programming language which not only the creators but also the users claim to be simple, familiar, secure, object-oriented, portable, platform independent, vigorous/robust, interpreted, distributed, architecture-neutral, threaded, dynamic and high performance guarantor.

Initially, James Gosling with his companions created a programming language with a target of designing set-top box or say interactive television which appeared to be too advanced. It was named as Oak which was given after an Oak tree which was outside Gosling’s office and then renamed as Green. Finally after choosing random words, it was named as Java. Some claim it to be named after Java Coffee. James Gosling designed Java with style syntax from C, C++ for familiarity and Sun Microsystems which is now a company of Oracle released the programming language as Java 1.0 in the year of 1995.

The core programming platform of Java is Java SE (Standard Edition) which consists of all APIs and libraries for beginner learners like Java.lang, Java.math, Java.net, Java.util, Java.io, etc.

With maximum usage of mobile devices came Java ME (Micro Edition) for mobile applications   and embedded systems like set top box. Java ME is based on Java SE and it introduces more libraries which are specific to mobile devices but lacks new language features like generics.

In a layman term, platform is anything where or on which a program can work or run and programming languages can be either platform dependent or independent. When the executable and the source code varies or differs from one platform to other platform, then it is considered to be dependent. And platform independent refers to the code being same regardless of the platform involved.

The Java language designers decided that the compiled code and the language will be platform independent, but since the code has to run on a platform which is physical platform, they chose to put all the platform dependent code in the Java Virtual Machine. Hence, unlike other programming languages like C and C++, Java is compiled into platform independent byte code which is interpreted by the Virtual Machine (JVM) and distributed over the web. Thus, when JVM is once installed on any kind of platform like windows or OS, java code can be run without any alteration. Since all the Java Virtual machines work exactly the same, the same code works the same everywhere.

Java is so much popular and in use today because of this feature also where the Javabyte code is not readable by original platform but read and executed by JVM.

With the basic concept of OOP Java, one can easily learn Java to its advance level and is considered more dynamic than C, C++ with programs able to carry wide amount of runtime information for verifying and resolving accesses to objects on run-time. Java is portable with no execution of dependent aspects of requirement and is of course architecture-neutral. It is the programming language that emphasizes on runtime and compile error checking removing error prone situations. It enables high performance with the use of Just-In-Time compilers. The development process of java is more rapid and analytical and is designed for dispersed environment of internet.

Java has been very popular course since the inception of Broadway Infosys Nepal. Java training in Nepal has been the major searched keyword among the aspiring programmers. Even today the popularity is increasing day by day. You can grab the benefits of learning this technology with simplicity and start today. Feel free to contact us. 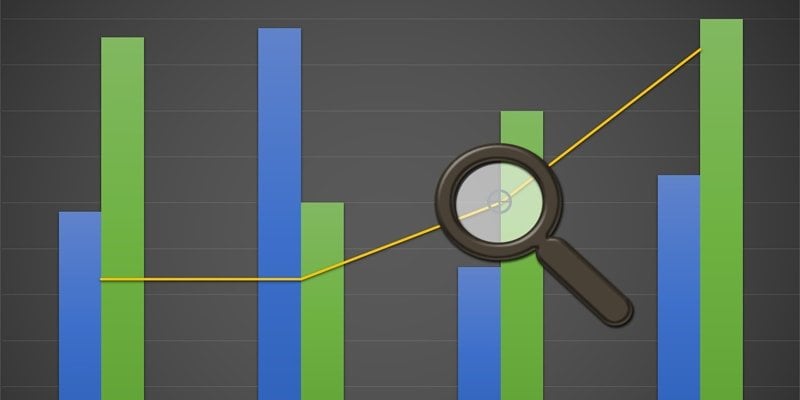 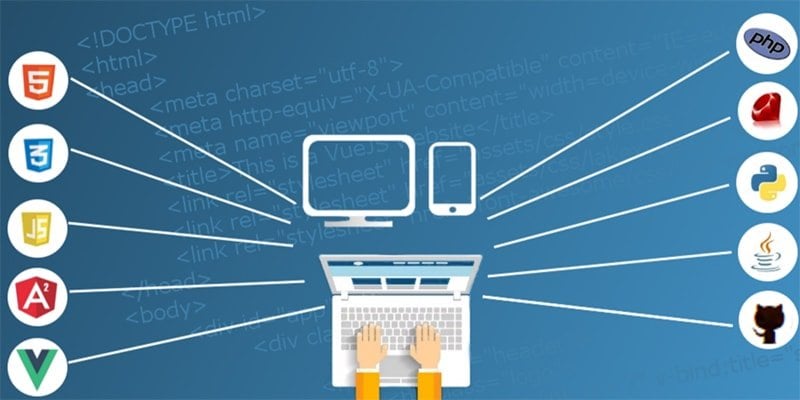