Laravel Training in Nepal – How to use framework for PHP 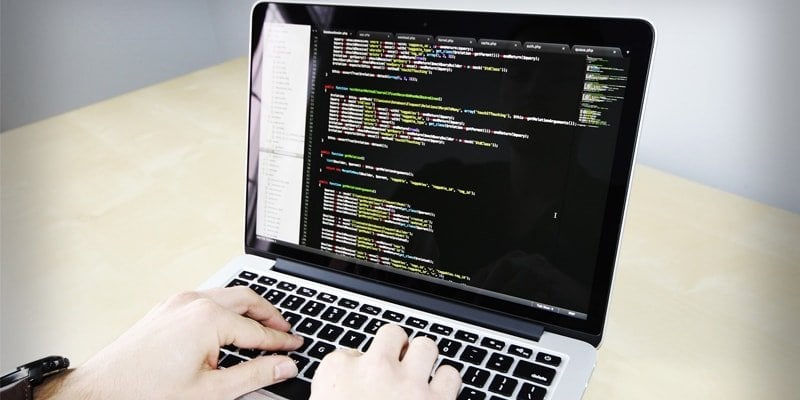 Laravel training in Nepal is for those who are aiming for web application development. Moreover, Laravel is an open-source framework that follows the MVC (Model-View-Controller) pattern of architecture and is based on Symfony.

Laravel assists in making and designing of a web applications that are PHP-based. Well, it is obvious seeing that the framework itself is an open-sourse PHP web framework.

Talking about the history of Laravel framework, it was created by Taylor Otwell. Laravel was developed or created with the intention of developing web applications by following the MVC architectural pattern as mentioned earlier.

Nepal has been growing significantly in terms of IT and web applications development. There are many applications in both Android and iOS store that are developed by Nepalese. Those applications are getting popularity both in Nepal and also in a world-wide way.

Now then, let us talk about Laravel Training in Nepal.

There are questions that arise like: Why Laravel Training is needed in Nepal?

The answer to the above question is very simple, ambition.

As a result, there are uncountable number of people who are interested and are learning Laravel.

What is the Scope of Laravel Training in Nepal?

As Nepal is aiming high with the IT field, there is no doubt that there is a high demand for programmers as well as application developers here. In other words, the scope of Laravel is next to unlimited in Nepal.

The reason? A large number of companies that are focussed on web development as well as web application development; and ultimately, high opportunities for the interested ones.

Having seen a lot of involvement of individuals in many IT courses and their interest in being a professional in the particular course, Nepal has sought after interested ones for any courses. As a result, there are many students who are totally interested in taking courses that are in high demand.

Hence, there are a lot of IT companies that are looking for individuals with a great knowledge of Laravel framework. As the companies are paying quite a decent amount of money as well, the demand for professional Laravel developers is going up as days pass by.

Is There a Future for Laravel Developers in Nepal?

Yes, there is a very good future for Laravel developers in Nepal. After all, the future of the world is already sure to be IT-dependent.

In the world that will be dominated by IT, the demand and preference of companies will definitely be towards the ones who are totally into IT, like a Laravel framework expert or a web application developer.

So, if there are any doubts about the future of Laravel developers in Nepal, the doubts need to be removed at once and focus should be on mastering of the framework as the opportunities are endless. 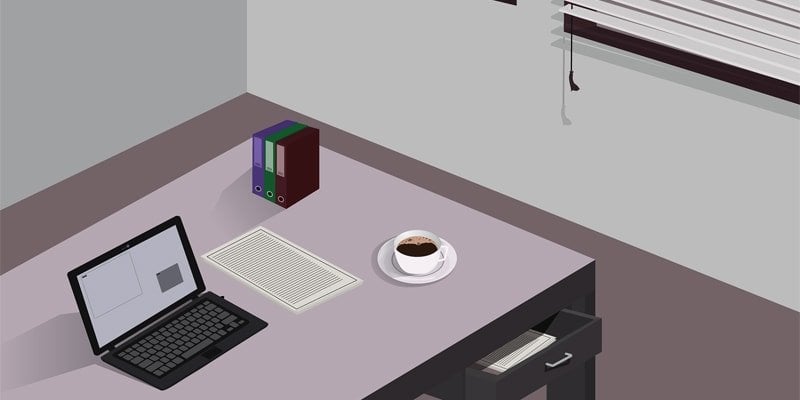 May 28, 2019 | by Broadway Infosys Nepal Isometric Design – What You Need To Know About This New Trend