Why is Python a great programming language?

Unlike other programming languages, it has the ease of focusing on the problem and implement it, without having to fuss with semantics. You can thus focus more on problem solving and logic than worrying about the logic of how things work.

Manipulation and testing are quicker in Python than in other languages.

This ease of code makes it easy for beginners to focus on logic more than on semantic requirements.

The code in python is easier to understand. It looks cleaner and is much more accessible and available for understating than that of other languages. It is as close to a human language as it can get.

The great standard library of python is yet another feature it possesses. Amazing stuff like creating a backup or downloading a source code can be done in this language.

This is yet another attractive feature of python. Just visit the docs if you are unable to figure out something.

As python is an interpreted language, debugging becomes extremely easier in it. Simply run your code in the python interpreter and poke around to debug,

Python offers flexibility for problem-solving. It is typed dynamically and there are no hard rules to follow. It is also more forgiving to errors. 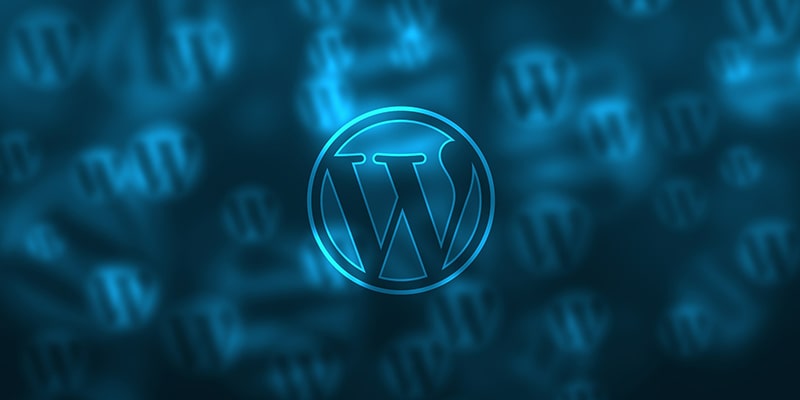 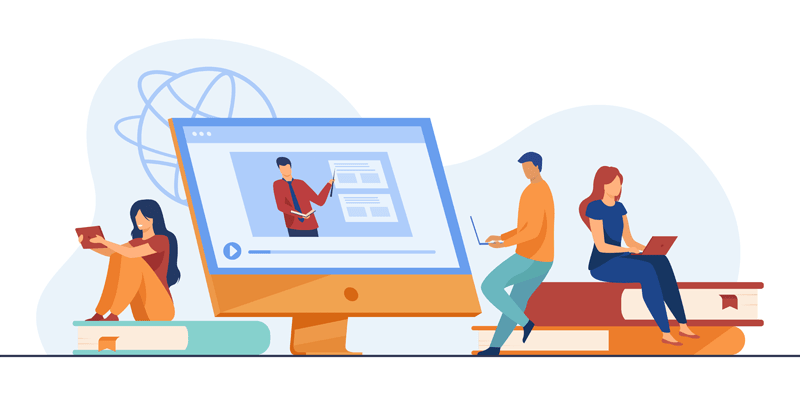