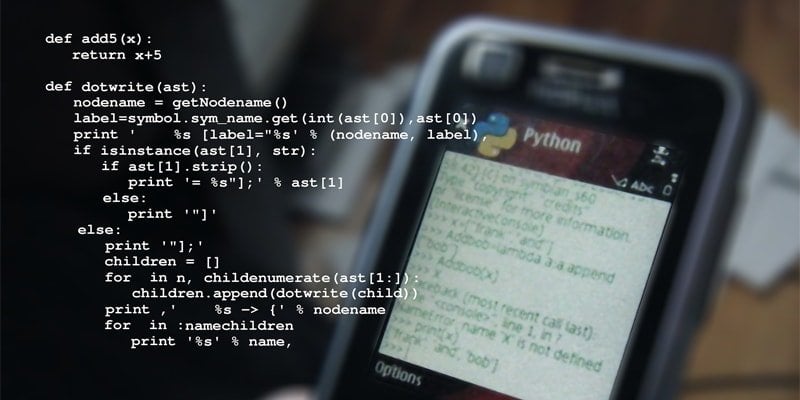 Python for data science is a topic that many data scientists are talking about. However, before that we need to know about Python as well as how to learn the language.

If you want to pursue a data science career, understanding Python would be the most valuable skill to attain.

Why is Python Preferred?

There are questions about why Python is the preferred programming language for data science. Here are a few facts:

There are expectations from data science experts that this trend shall continue along with the increment in development of Python.

The average salary of a Data Scientist, according to Indeed, is around $128,000 per year.

So, what are the Reasons for Python Being Preferred for Data Science?

In comparison to other programming languages like Java or C++, Python has a shorter learning curve. Combine it with understandable and readable syntaxes, it is very easy to apply Python.

Data science may have a lot of complexities. But use Python for data science and all those complexities become simple. Python is capable of taking care of garbage collections automatically.

Also, a person does not need to be a programmer to start applying Python to everyday tasks.

2. Python had and shall have continuous growth

Data Science is a subject that seems to be almost never-ending. All applications are based on data and to manipulate them, data science is a must. However, the process may be difficult if not for Python for data science. The language is used by every data-oriented organizations and the growth for it is unbelievable.

As mentioned earlier, Python has been overtaking famous programming languages like R year after year. This shows the growth of Python in the data world.

3. Python is an efficient language

One can attain a lot with the help if Python and in some instants, with just a few coding lines. There are critics who point out the execution speed of Python to be an issue.

However, the benefits are way more valuable. There are many modules, packages and in-built libraries which make our times easier. Also, it results in having to write lesser lines of codes.

Having a lot of codes in an in-built fashion, data analysis is easy with Python. Data science may be an issue for other programming languages due to their limitations, but not for Python.

There are possibilities to even go for data visualization, data analysis, machine learning and many more.

4. Python consists of an active community

There is a huge fan base, which is growing every day, for Python. This fan base allows the language to be alive and thriving. Recent reports suggests that over 135,000 projects are available in Python Package Index (PyPI) to help people.

The community is available almost all the time to discuss about any topic, data science related. Any issue regarding the topic is immediately addressed. Likewise, Python for data science is asked and search for most of the time in the community.

5. Python is in the trend

As we know, the modern world is based on trends and Python is not an exception. The whole data-driven programming world approves of using Python.

Also, as it is very simple to understand, learn and use, Python is in the trend.

Henceforth, just imagine the complexities that data companies would be facing if not for Python. The in-built libraries, the readability of the codes, all contribute to using Python for something complex like data science. 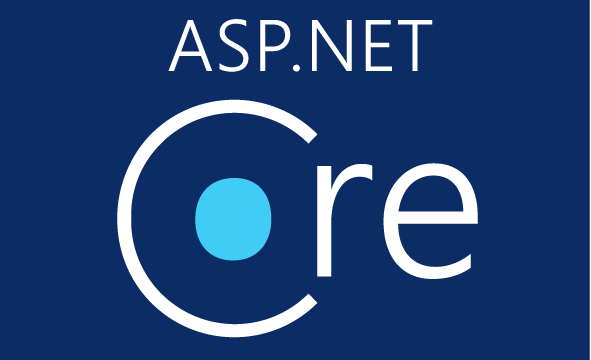 March 12, 2019 | by Broadway Infosys Nepal What Is ASP.NET Core ? Introduction And Features Of .NET Core 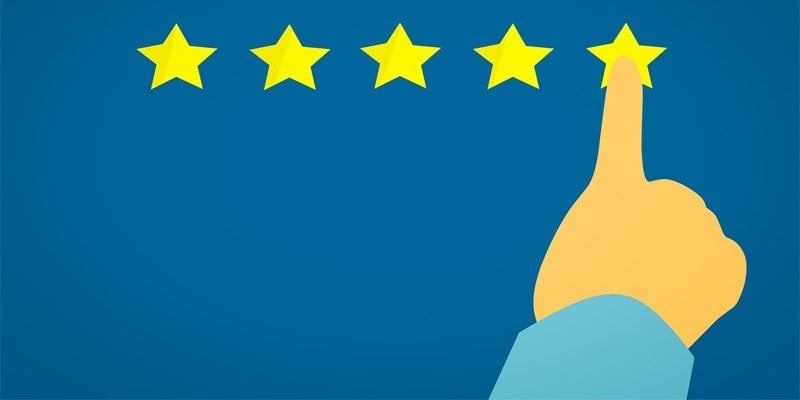