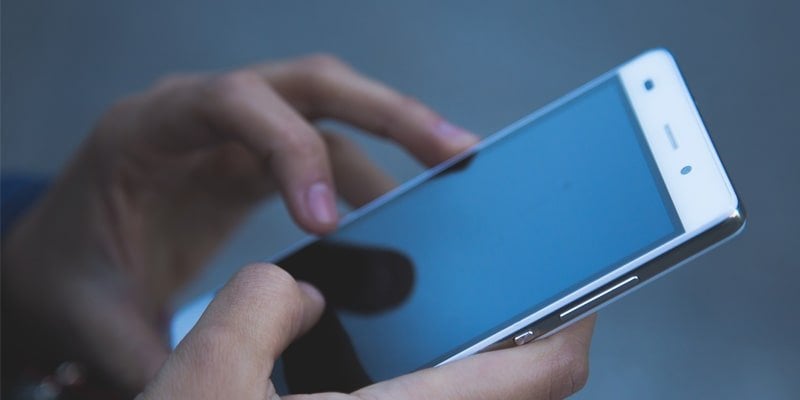 We are all addicted to smartphones, which is not a surprise. Unsurprisingly, the number of smartphone users in Nepal has been significantly rising year by year and day by day. Every transaction that we used to complete using computers in the past can now be done via smartphones.

As modern devices, smartphones are obviously easy to use and give a lot of chances to perform major and complex tasks. It is like having a computer in your pocket. As a result, people are getting into using smartphones more and more.

As mentioned earlier, smartphones are more than capable of solving digital problems. This is why it is taking over computers as well. We can also safely conclude that the digital world, nowadays, has become more of a smartphone-dominated world.

Is It Possible For Smartphones to Take Over from Computers?

Yes, it is very much possible for smartphones to take over from computers. As we know, smartphones are already much more faster than older generations of computers.

Since there is high amount of demand as well as competition, the range of capability of smartphones is going to keep on going up.

As a result, there should be smartphones that can perform much better than computers in the future.

Also, we can even discuss the mindset of people as well. Not everyone would want to go around carrying a computer when there is its counterpart available, that fits in a pocket!

How Can Smartphones Be Effective in Countries Like Nepal?

As mentioned earlier, Nepal has seen a significant rise in the number of smartphone users. Nepal is, without a hint of doubt, a developing country. Which is why, smartphones in Nepal is something of an attraction to people of almost all age groups.

Nepal has a lot of examples of digital market being taken over by smartphones. In the past, there were only emails, online shopping and browsing that used internet. However, now, it is totally different.

Precisely speaking, Nepal’s digital market has taken a u-turn towards smartphones from computers. However, it is not in cent percentage as there are still people who use computers for their digital needs.

How Are Smartphones Dominating the Digital Market of Nepal?

Everyone who uses internet in Nepal must be familiar about Daraz, eSewa, Khalti and many other online transaction providers. Even for banking purposes, people prefer to use their smartphones rather than visit banks all the time.

In simple words, with a handheld device that has all the features that a digital world demands at ones’s disposal, it is seldom a case when people will want to visit places where they have to stand in a queue.

Now, would you go to buy a computer that costs around NRs. 40,000 excluding microphones, headset, webcam, speakers when you have an excellent-quality smartphone available at the same price? Definitely not!

As a result, smartphones are slowly but surel taking the digital market of Nepal by storm. And by storm, it is in a good way! 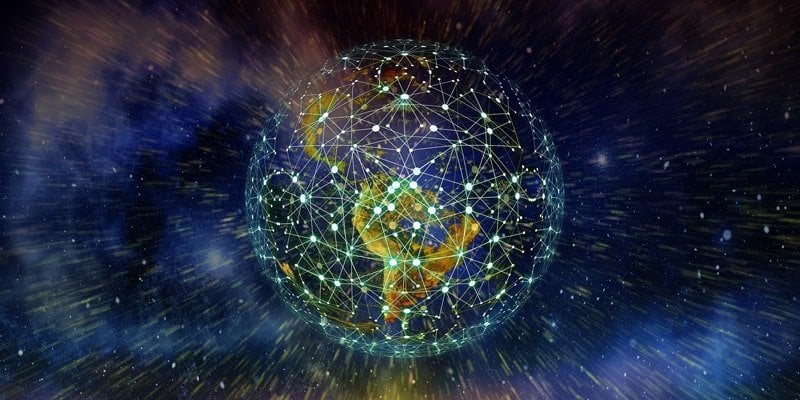 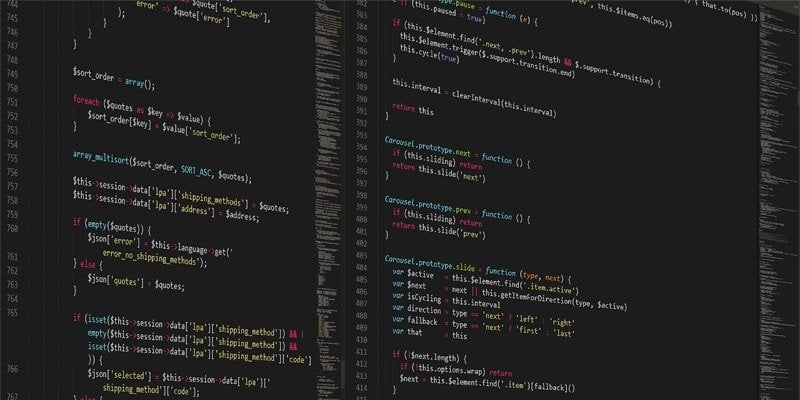 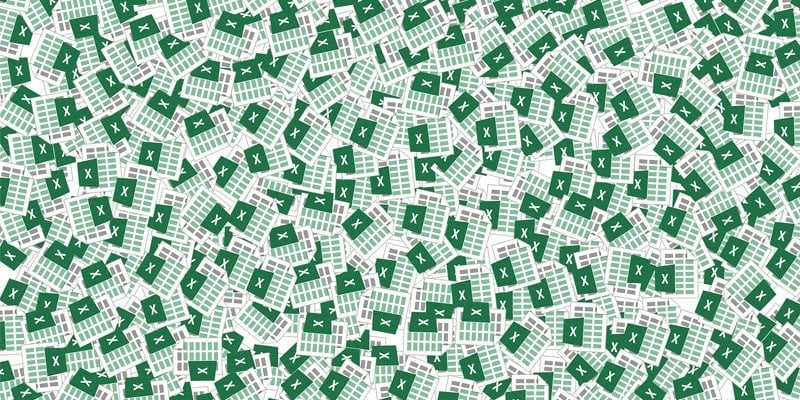