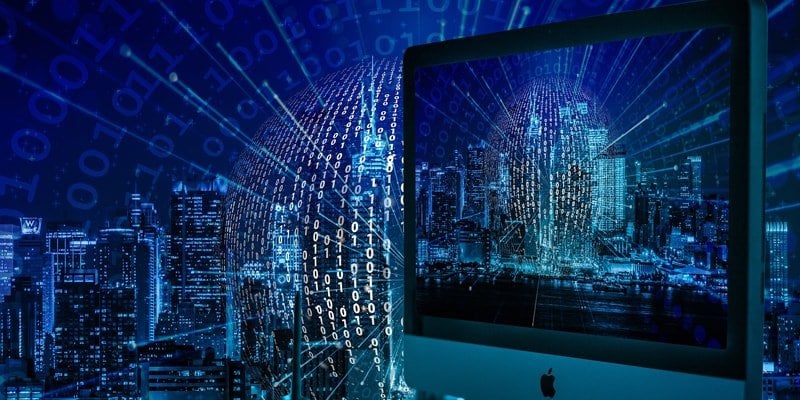 Before going into depth about the career opportunities in Nepal, let us take a look at the features of Python Programming language:

A good career is something that every individual would want in their lives. Similarly, Python developers would like to have a good career with good pay and recognition.

In context of Nepal, as it is a developing country in terms of IT, there is a vast career awaiting any Python developer. Here is a list of careers that Python developers in Nepal can pursue.

As a Python expert and developer, one can pursue any of the careers mentioned above.

Python developers are in high demand in the world that requires a lot of IT specialists. Furthermore, Nepal is no exception in terms of wanting many developers who are serious and want to make a name for themselves. In this aspect, the above-mentioned careers are most likely to assist everyone who are aiming for greater heights.

What are the scopes and pay-scale for Python developers in Nepal?

This is a question that many people would ask either to themselves or to the experts of Python programming. In the context of Nepal, the scope of Python programmers are very high as there are a lot of IT companies that mostly look to hire young and energetic individuals who can meet the demands set by the companies.

Once anyone is certified as a Python developer, the sky is the limit for them as Python career opportunities in Nepal is massive!

Let us move on to the pay-scale of Python developers in Nepal. Firstly, we need to know that there are some levels of Python programmers and the pay-scale depends on the level that you are currently in.

Beginner-level Python programmers are the most basic programmers who are almost new to their post. They receive a monthly salary of about NRs. 10,000/-

Intermediate-level Python developers are much more advanced and usually with an experience of 1 to 2 years. They receive a monthly salary of about NRs. 32000/-

Advanced-level Python developers are mostly versatile and are able to solve any issues regarding Python. Also, they are the ones who are responsible for creating requirements of any company. They receive a monthly salary of about NRs. 48,000/-

Finally, the expert-level Python developers are the ones who control everything that is available in a company; in terms of their expertise. They receive a monthly salary of about NRs. 80,000/- or above.

So, if you are looking for a career in Python developer or Python programmer, do not let the chances slip by. Go for it!

March 4, 2019 | by Broadway Infosys Nepal What is GIS ? Details About GIS Training In Nepal 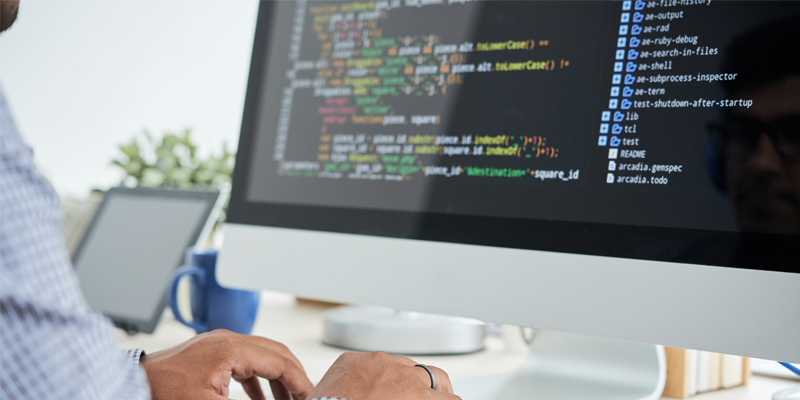 July 13, 2020 | by Broadway Infosys Nepal How the mix of Python skills with Django Framework makes you a programming powerhouse 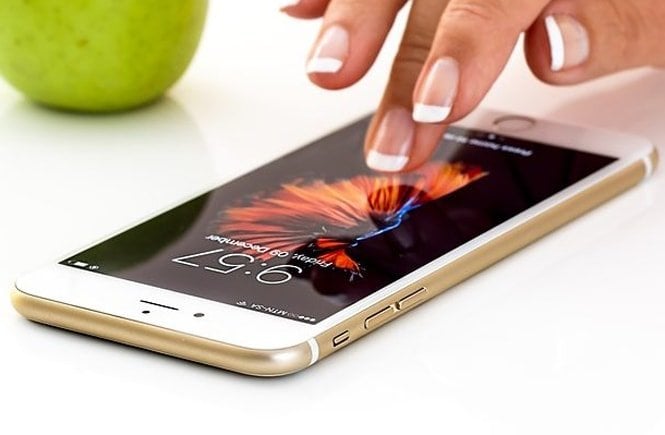